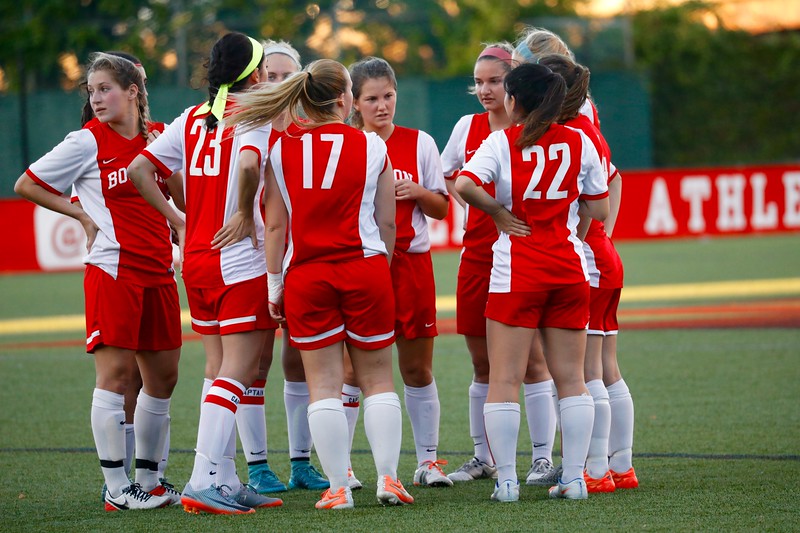 Another busy weekend update for you BUWCS fans, #getrhetty! On Friday evening, BUWCS brought the DRAMA arriving to Stonehill College with only half the team and no subs thanks to late classes and Boston traffic. But fear not! The gals got the ball rolling by scoring early and fast in the first half. But then we really turned the heat up in the second half. There were bangers scored by Sophia Holmes(’19), Emma Bergman (’22), Avery Lahodny (’22), Jordan Teman (’22), Sarah Stratton (’19), and Abi Ewen (’22) (who nabbed the first hat trick of the season)! The girls managed to leave with a 10-1 win over Stonehill.